Check out some additional writing online: 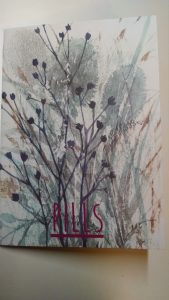 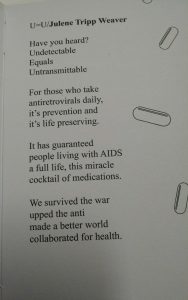 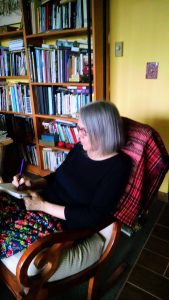 Can you guess my favorite color?

I wrote this poem in Dufur, Oregon where my friend Penelope Scambly Schott runs her writing workshops at the historic Hotel Balach, it was my first workshop with Penelope, since then I’ve done another one and have one coming up later this month (June 2019)! It’s exciting to review the history of a poem. 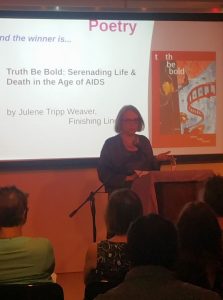 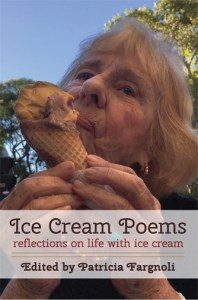 So delighted my poem, Ice Cream Cravings, is published in this delightful anthology, Ice Cream Poems: Reflections on Life with Ice Cream, edited by Patricia Fargnoli and published by World Enough Writers in 2017. 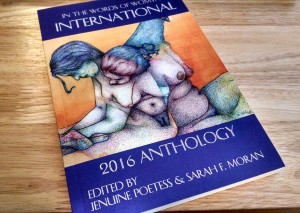 My condensed creative nonfiction story about the night Jimi Hendrix died, “What We Had To Scream About, 1970,” was published this spring. A big thank you to Yellow Chair Press for their work publication of In The Words of Women 2016 Anthology. Available to purchase at this link. 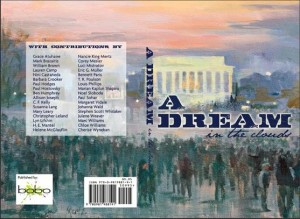 A Dream in the Clouds: A politically-neutral collection of poetry, prose, and art inspired by the 2008 United States Presidential Election

features my poem “Over Here, Over There,” first published in Drash Northwest Mosaic. My poem was inspired by poet Jayson Iwen. His work and essay on Zajal was published in the same journal of Knock as a poem of mine—read his interview. Intrigued with the 12th Century Arabic folk song tradition Zajal, an interactive call and response form usually with music, I wrote my poem using this form loosely as a guide. The poem, in columns, can be read separately and as one. I read “Over Here, Over There” as three poems, each individual column, then across.

Julene’s poem “Appreciation at the Zoo” is published in Tattoos On Cedar: Members’ Anthology Two of the Washington Poets Association, 2006. This poem was originally was a Huh? Award Winner published by Penitalia: Collegiate Erotica at the University of Washington, 2004. 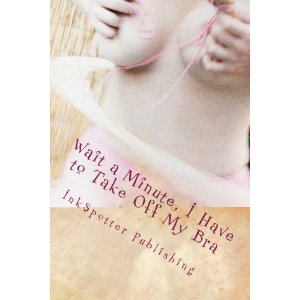 Julene’s poem, In the Breast, written to honor the life of Negesti, a Seattle poet who died of breast cancer, is published in the anthology, Wait a Minute, I have to Take Off My Bra.